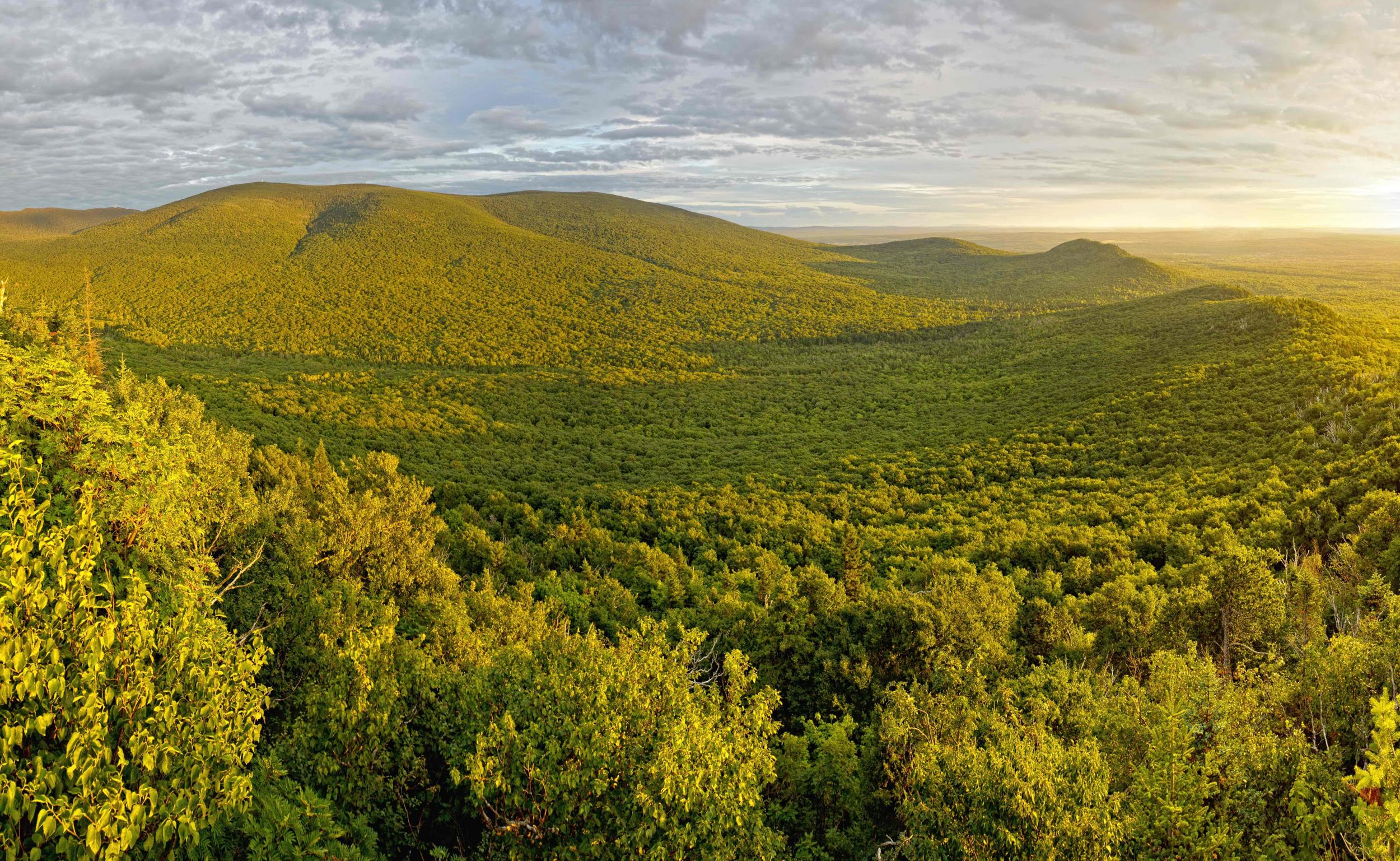 The Haut-Saint-François region is located in south-east Quebec, in the Eastern Townships tourist region. As its name implies, its territory is among the highest territories above sea level in the province. Covering almost 2 300 km2 and located less than 150 km from Montreal and 160 km from Quebec City, this region has both the Townships Trail and Summit Drive running through it. Each of its 14 unique municipalities are inspired by the rich heritage passed on from passing American, British, Scottish, Irish, and French Canadian settlers who left their own mark on the region and shaped the built heritage. The territory’s unique topography is characterized by a succession of hills and valleys forming one of Quebec’s most photogenic regions. Surrounded by a number of mountains renowned as prime hiking destinations, the region is bordered by Mount Stoke on the west and Mount Megantic on the east, and the Monts Frontalières on the south.